PRESS RELEASE: NEW DIGITAL AD: “WHAT THEY’RE NOT TELLING YOU”

NEW DIGITAL AD: “WHAT THEY’RE NOT TELLING YOU” 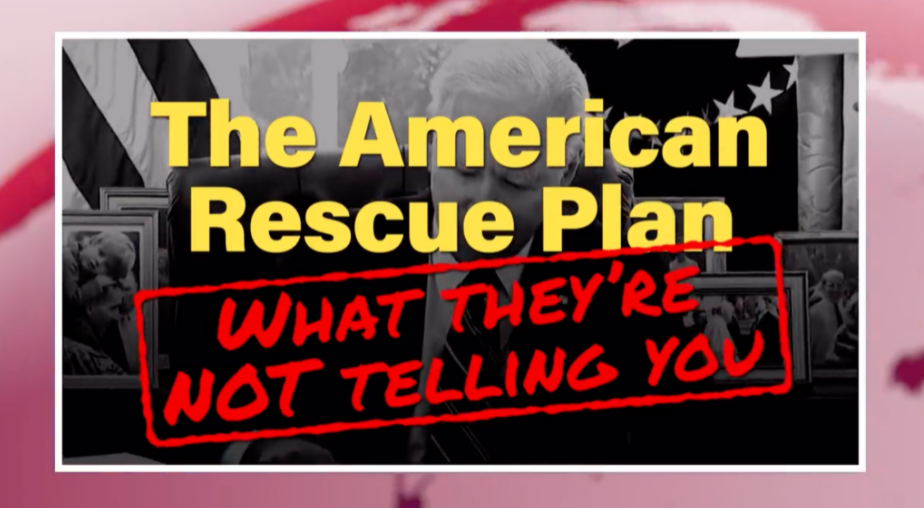 WASHINGTON, D.C. — On the one year anniversary of the American Rescue Plan, we decided to try our best Fox News impression.

So today, Invest in America is releasing a SHOCKING new digital ad titled “What They’re Not Telling You…” Too often, the lame-stream media REFUSES to report the real story – so we had our crack team of researchers do some digging. And the results are truly shameful.

Thanks to the American Rescue Plan, the United States … has seen the strongest year of economic growth in its history, including a record 6.6 million jobs created and the lowest unemployment in 52 years. Even more shocking, 215 million Americans … are now fully vaccinated. And nearly all public schools across the country … have now reopened.

We are as shocked as you by this news. We hope our extensive research and intrepid reporting exposes the truth for Americans and DC’s lamestream beltway journalists.